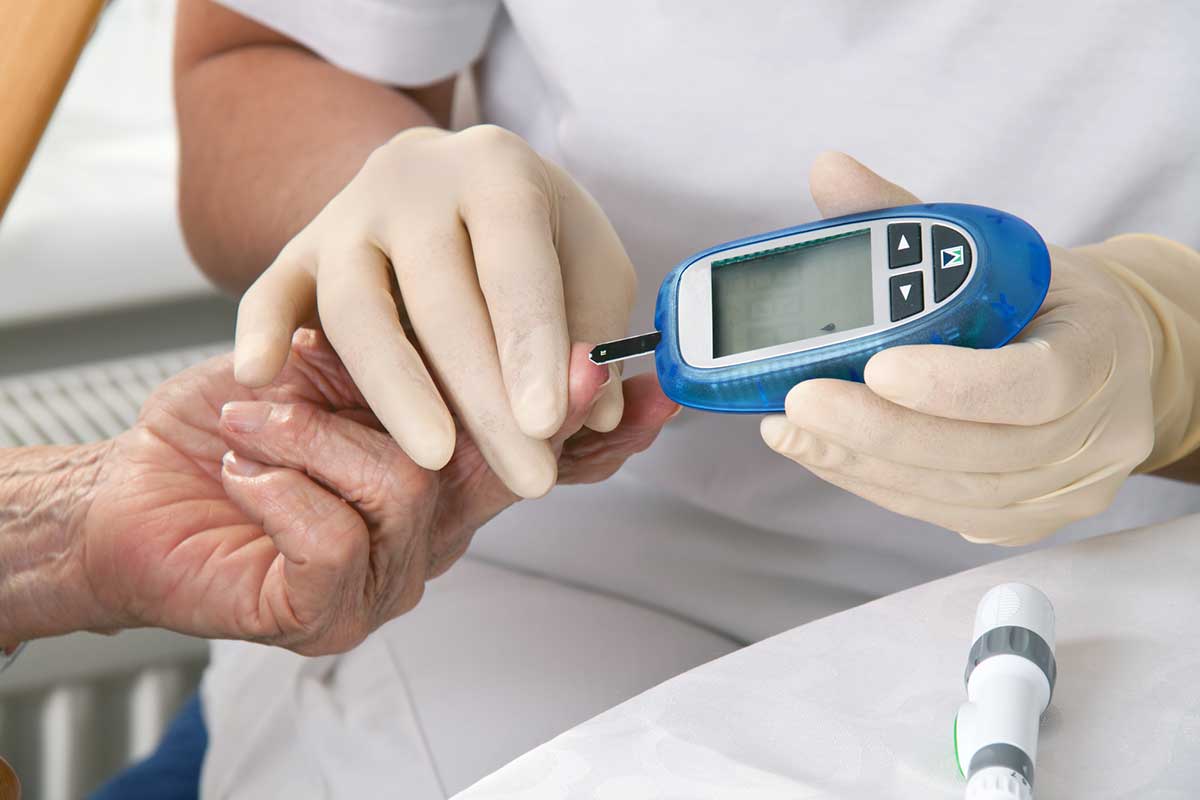 Diabetes Awareness Month Canada – Are you Covered Under your Current Health Insurance Plan?

Common early warning signs of diabetes include persistent tiredness, unquenchable thirst, and a need to go to the toilet frequently. These things happen because the body is not processing blood sugar properly for energy, so the sufferer needs to drink to help the body flush the excess glucose out in urine.

How Common is Diabetes?

How Serious is Diabetes?

Diabetes is a very serious condition and is it thought that one in ten adult deaths in Canada could be attributed to diabetes-related complications[3].

People with diabetes can lead a relatively normal life if they manage their condition properly, but that takes constant vigilance. Most people who suffer from Type 1 diabetes are diagnosed at a young age and are taught very early on how to take care of themselves, measure their blood sugar, and use insulin. They must follow the care instructions that they are given very carefully because uncontrolled diabetes can lead to nerve damage and poor circulation in the extremities, which can then lead to poor wound healing. Many people with uncontrolled diabetes develop eyesight problems or food wounds which become infected to the point that it is necessary to amputate the foot[4].

Where Type 1 diabetes is hereditary, Type 2 diabetes is a condition which can often be avoided, prevented or reversed through lifestyle changes. If it is not managed properly, however, then it can be just as serious as Type 1 diabetes and can progress from ‘insulin resistance’ to insulin dependence. Diabetics who, for whatever reason, are unable to control their blood sugar levels could end up falling into a diabetic coma, which could be fatal.

Those who have diabetes tend to see their family physician about twice as often as people without diabetes and may see specialists two or three times more frequently. Diabetics are three times more likely to spend time in the hospital at least once a year and face health care costs which are three or four times greater than those who are not diabetic[5].

For those who do not have a good health care plan, the costs of health care can be crippling. Around 57% of Canadians with diabetes say that they cannot keep up with their prescribed treatment plan because of the significant out of pocket cost of the medication they use. The average cost of medication is far over the ‘target’ of $1,500[6].

The Kirby and Romanow Commission set a target for ‘catastrophic drug costs’ of no more than three percent of income, or $1,500. In many cases, people with Type 1 diabetes are paying as much as six or nine percent of their income out to cover the cost of drugs. Canadians are paying as much as $15,000 per year to manage Type 2 diabetes[7] Many Canadians with Type 1 diabetes are opting to use injections instead of an insulin pump, to keep costs low, in spite of pumps being a superior delivery method. Even more optimistic statistics suggest that if the average Canadian pays $6,000 over eight years for health care, a person with Diabetes may end up paying $16,000 over the same time period[8].

The Importance of Health Cover

With the rate of diabetes prevalence in Canada now being higher than that of the USA[8], it’s clear that there is a serious issue. Diabetes is now too common to ignore, and Canadian adults need to take it seriously. Type 2 diabetes is not something that people can just ignore; it is a condition that people need to be aware of and need to talk to their health care providers about.

Health insurance can help with the cost of drugs to manage Type 2 diabetes, but the rules surrounding pre-existing conditions can be quite a minefield. For this reason, it is a good idea for healthy Canadians to start their policies now, and to make a good faith effort to take care of their bodies. Many people can avoid or slow the progression of prediabetes through lifestyle changes. If your efforts fail, however, and you develop diabetes then having coverage already in place could save you from huge out of pocket costs for needles, lancets, syringes, insulin, glucose strips, and doctor’s visits.

Diabetes is such a serious condition that you cannot afford to simply ‘do without’ treatment. Managing diabetes is not about controlling pain or making life more comfortable (which are admirable and important health care measures in their own right). Rather, it is about maintaining proper functioning of the body. Left untreated, diabetes can kill, and the downward spiral in a person’s health that can occur through badly managed diabetes is not pleasant. Patients could face emergency room visits, surgeries to remove infected extremities, kidney failure, and more.

For those with diabetes, having access to proper health care is vital, and it can be the difference between a long, healthy life where diabetes is merely an inconvenience, and a life where the disease progressively takes over. As the population gets older, and Type 2 diabetes becomes more commonplace, it is important that we do everything we can to raise awareness of the signs and symptoms of the condition, and how important proper management of it can be.

If you enjoyed this article please Like us on our facebook page here:  Blue Country Insurance Facebook and follow us on Twitter
We are here to answer all your insurance questions about Diabetes or any other Health, Dental or life insurance issues.

Make sure you covered for Diabetes, you can have a look at our health insurance plans at the link below.

How to get health insurance when you immigrate to Canada
December 15, 2021

Your Guide to Insurance Coverage with Pre-existing Conditions
April 9, 2021

Why you need health insurance – COVID and beyond
January 25, 2021

Get a quick and easy free quote